"The Government has published it’s draft Domestic Abuse Bill, and while there are things to welcome, the Bill will not make any difference to the lives of survivors of VAWG unless there is significant investment into front line services for women and a reversal of the austerity measures that have seen refuges close. My analysis of the Bill was published in LAG magazine’s February issue and can be read here.

At the end of February I attended and spoke at the UN CEDAW Convention about the damage done by austerity to women’s rights and legal protections due to the cuts. One of the Commissioners challenged the UK Government over the Domestic Abuse Bill and over austerity measures saying that without significant and immediate funding being put back into the sector the aims of the Bill will be  more ‘aspirational rather than achievable‘. The full analysis of the decisions that went against the Government at the UN will be published in the April LAG Magazine’s April addition and once published, will be available in a future VAWG/DV Law Bulletin.

Meanwhile when the Government is not voting on what kind of Brexit, if any, we are going to have, Carolyn Harris MP for Swansea, Deputy leader of the Welsh Labour party, and Shadow Minister for Women and Equalities is leading on the Labour party response to the Bill. I will be working closely with her on this and would welcome any views from you all as to amendments that you would like to see implemented. 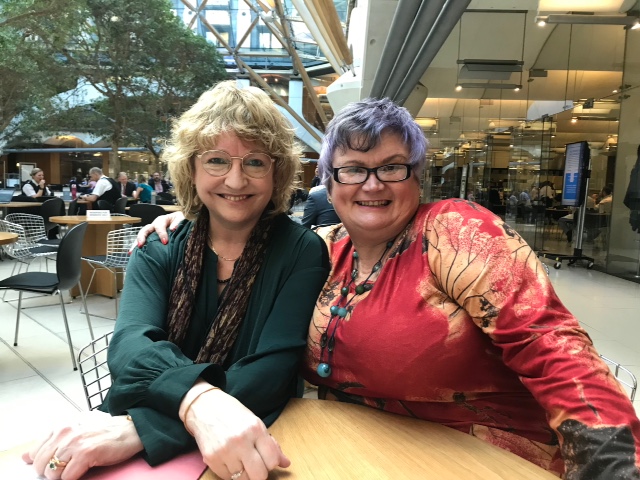 We both attended the Southall Black sisters debate on the Bill in Westminster and a copy of the SBS briefing papers is available to read here."

I have responded to the Family Justice Council’s consultation on 'what excellence would look like ‘ in family law cases involving VAW and children. Once the FJC reports back, a further bulletin will be produced with the results.

The NEEVAWG Network welcomes everyone, individuals and organisations, working to end all forms of violence and abuse against women and girls in the North East of England. Read more »